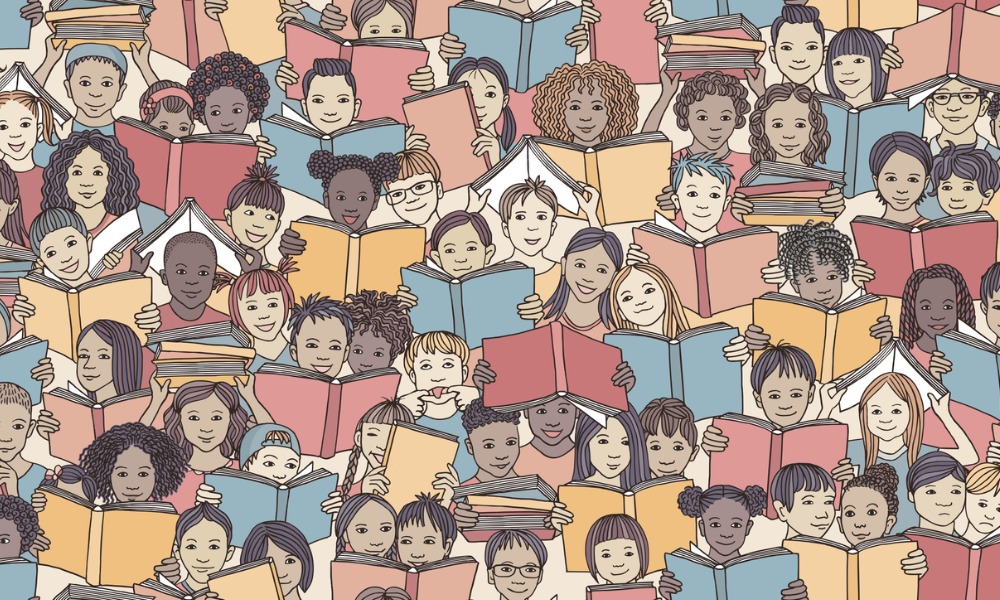 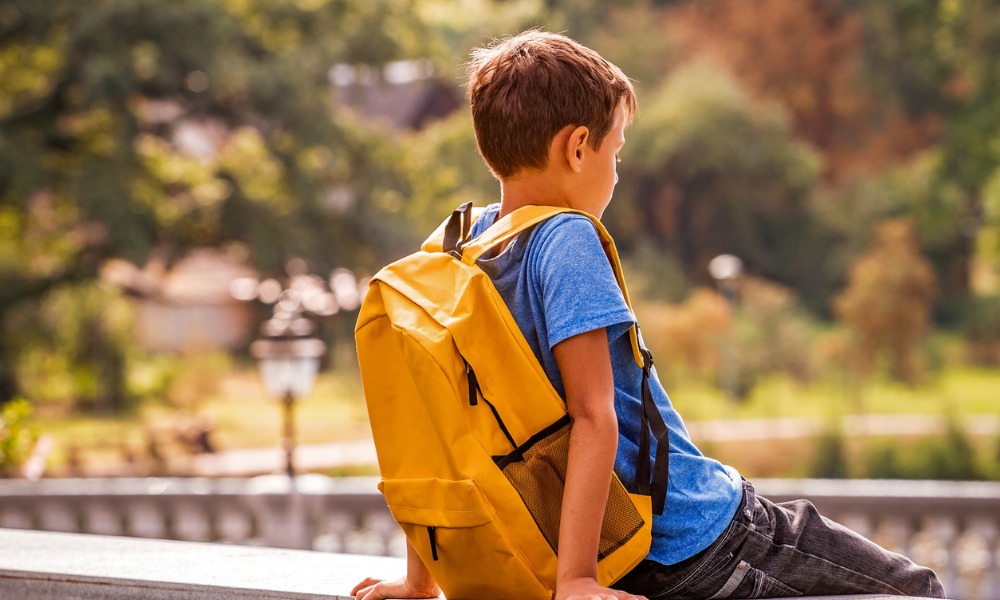 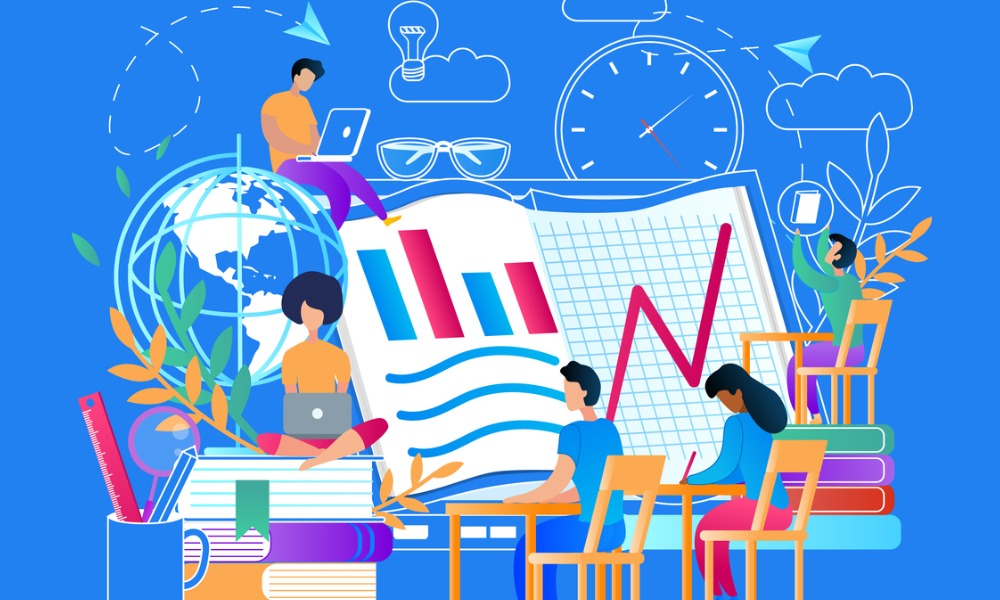 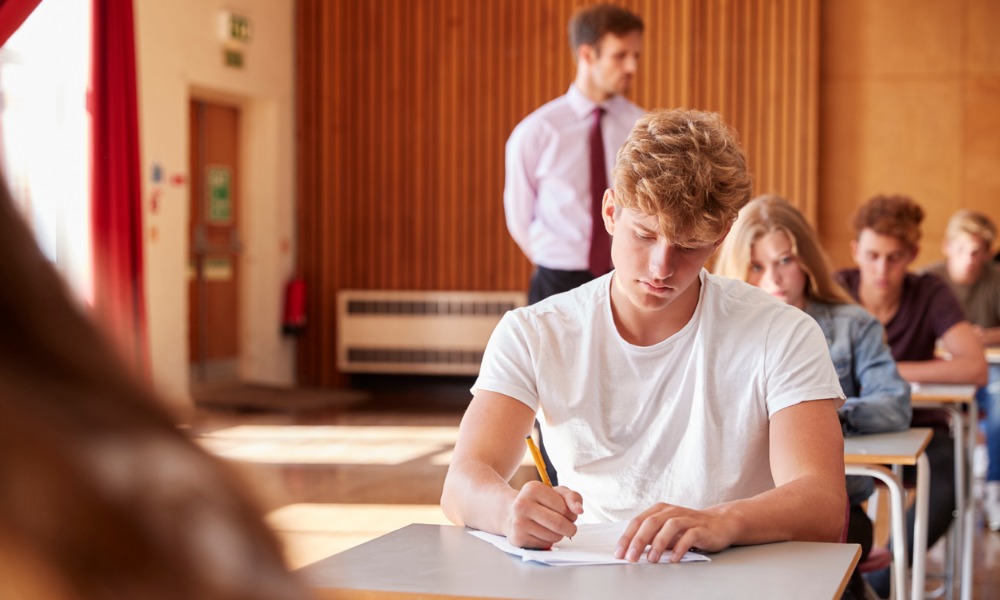 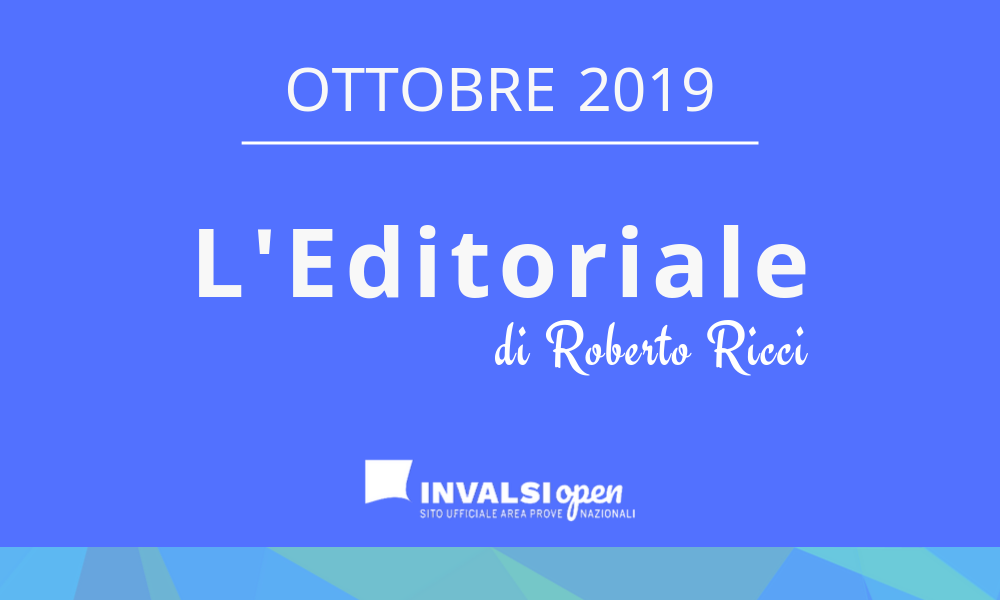 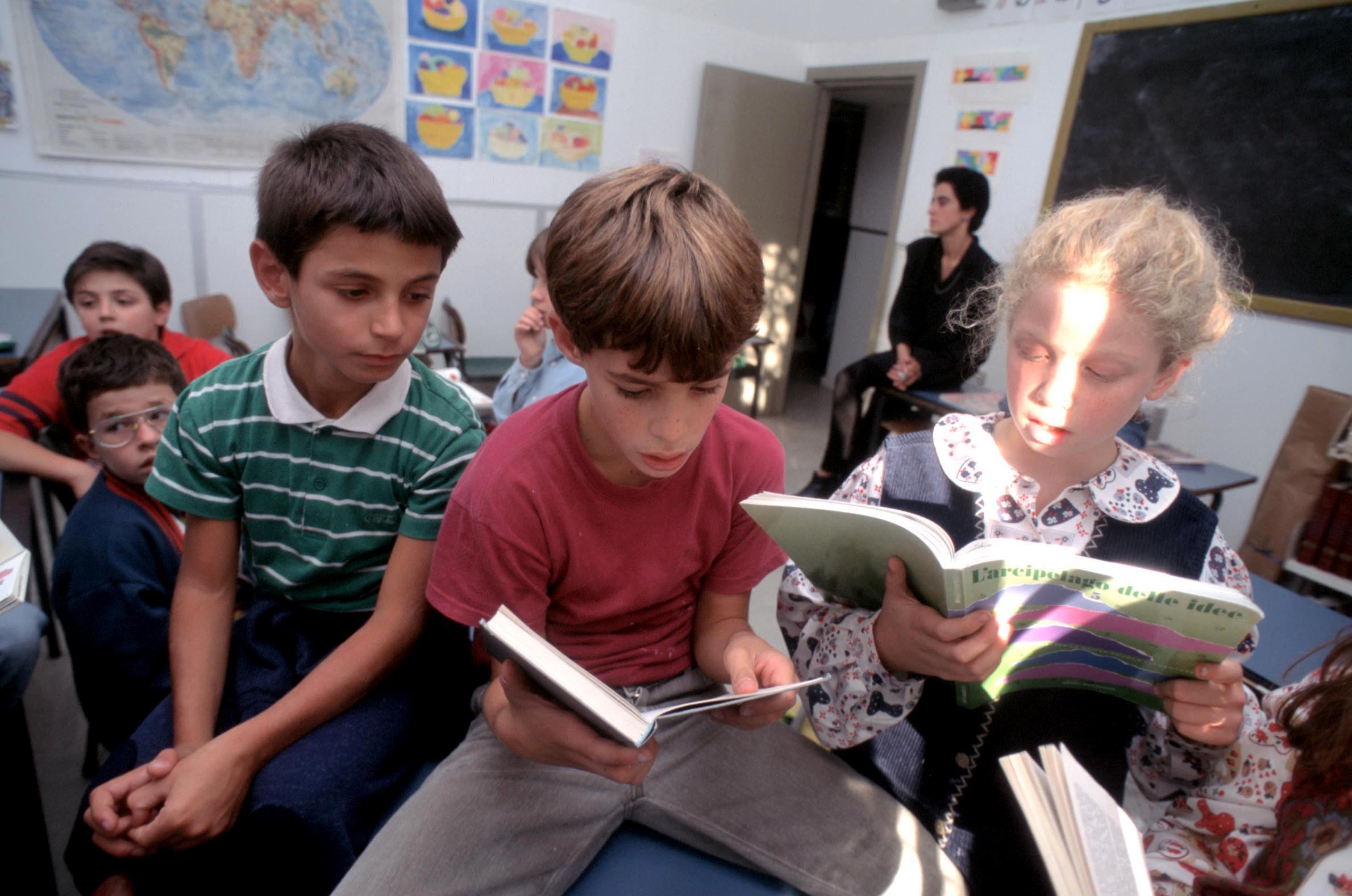 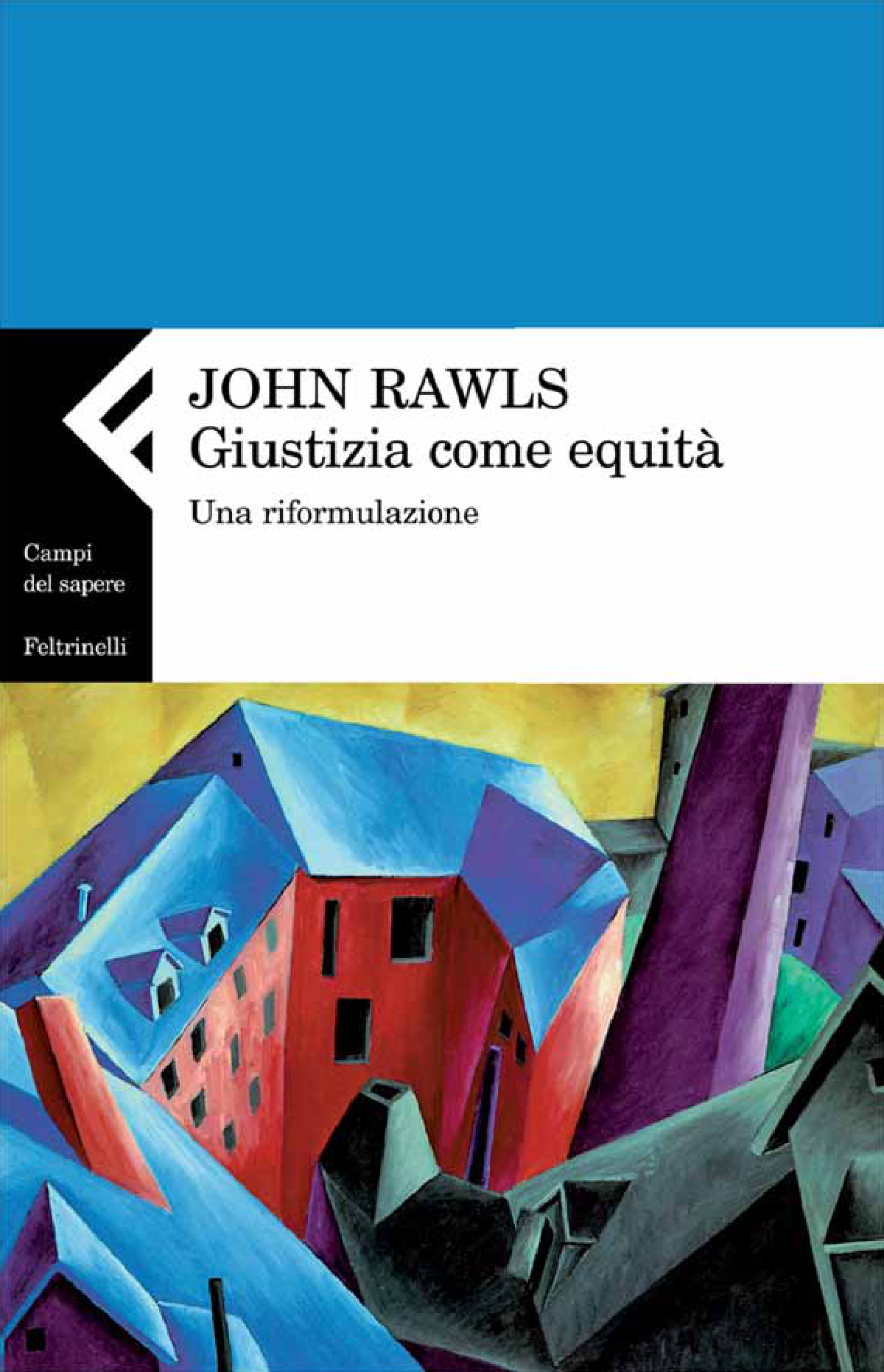 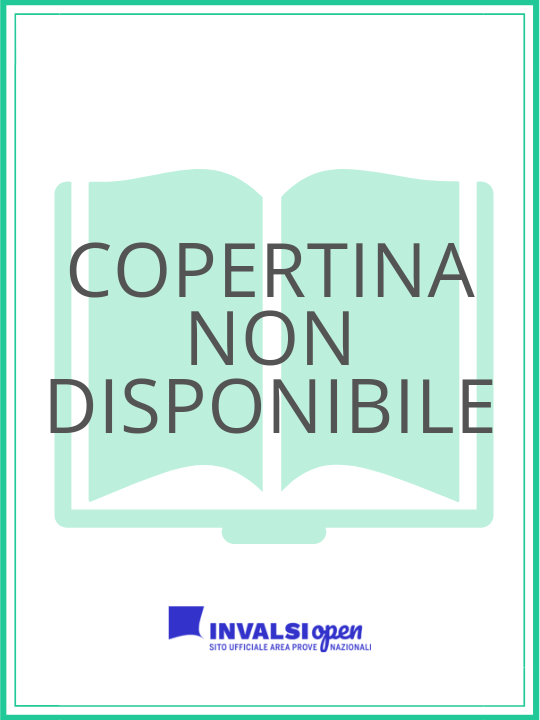 The product of an extensive survey requested by the civil rights act of 1964, this report documents the availability of equal educational opportunities in the public schools for minority group negroes, puerto ricans, mexican-americans, oriental-americans, and american indians, as compared with opportunities for majority group whites. comparative estimates are made on a regional as well as on a national basis. Specifically, the report details the degree of segregation of minority group pupils and teachers in the schools and the relationship between students’ achievement, as measured by achievement tests, and the kinds of schools they attend. Educational quality is assessed in terms of curriculums offered, school facilities such as textbooks, laboratories, and libraries, such academic practices as testing for aptitude and achievement, and the personal, social, and academic characteristics of the teachers and the student bodies in the schools. Also in the report is a discussion of future teachers of minority group children, case studies of school integration, and sections on higher education of minorities and school nonenrollment rates. Information relevant to the survey’s research procedures is appended. Notable among the findings on the survey are that negro students and teachers are largely and unequally segregated from their white counterparts, and that the average minority pupil achieves less and is more affected by the quality of his school than the average white pupil. 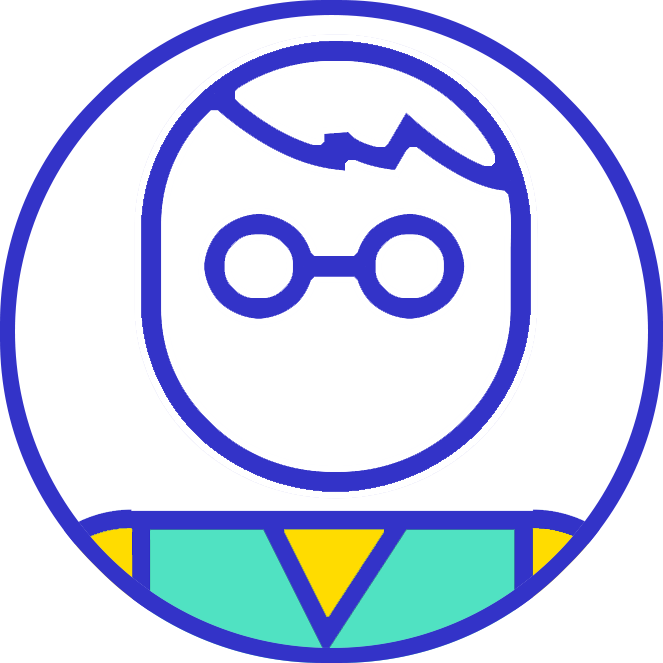